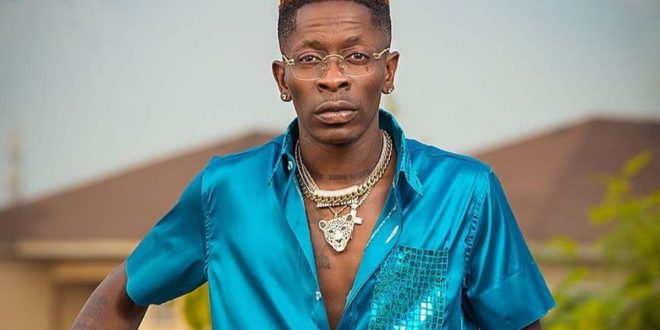 Dancehall musician Charles Nii Armah Mensah, also known by his stage as Shatta Wale, seems to be in favor of the contentious Meek Mill video shoot at the Jubilee House.

Anyone who criticizes the filming of the video at the Jubilee House, he claimed, is a “villager.”

The president of Ghana, Nana Akufo-Addo, who is shown on the podium, may be seen in the music video’s teaser posted on Twitter.

They contend that rather than having the highest security area in the nation, the American rapper’s actions have rendered the Jubilee House insecure.

Shatta Wale, however, stated on Monday in a Twitter post; “you wan go America go take pictures for White House. You say ‘year of return’ and your own black brother come shoot video as he return home you bore. You are a villager trust me!!!”