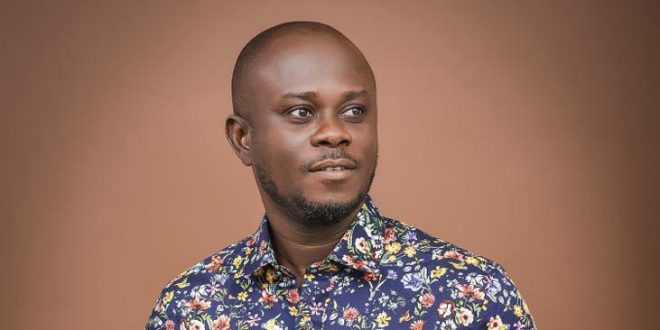 The rush for new songs is killing the industry – DJ Toxic

He claims that the music industry is dying due to the demand for new music, rendering the majority of older musicians irrelevant.

In the past, artists would release singles or albums once every year or two, giving the songs the opportunity to perform at their best, but that is no longer the case, according to DJ Toxic, who made the claim on his social media accounts.

He noted that, even though there are new dynamics, the frequency with which musicians release songs has altered the consuming situation.

“Most new tracks achieve hit status but generate such little impact because the general populace is always looking for new releases of artists, so a song released in less than 6 months becomes an old song,” he explained.

Because most musicians these days are in a rush to release songs, he outlined that audiences always look forward to releases that happen between three months and a week before events.He emphasized that the lack of industry structures had resulted in an influx of novice DJs into the system, and the majority of them believed that becoming the best meant being the first to play new releases.

On the other side, DJ Toxic counseled emerging musicians to wait for their tracks to become more ingrained before releasing new work.

I'm a radio Dj,blogger,teacher and entertainment critic who loves music and like promoting creative art to the world.
Previous Apostle Victor Hounkpati urges Christians to remain steadfast in difficult times
Next There are greedy people at GHAMRO who are ‘chopping’ money that belongs to musicians– Amakye Dede