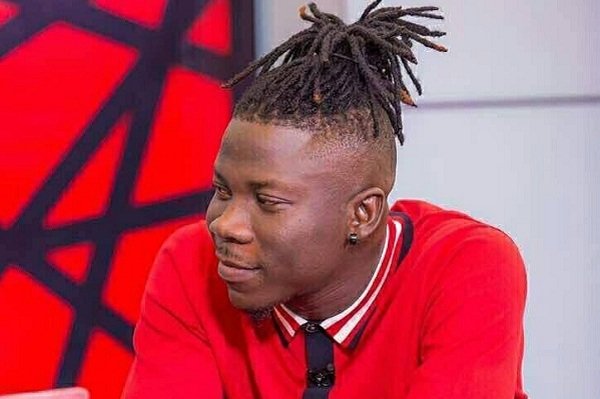 One of the musical styles that is truly bringing attention to Africa and the African continent is afro-dancehall.

Buffalo Souljah from Zimbabwe, Orezi from Nigeria, Samini, Stonebwoy, Shatta Wale, and Mzvee from Ghana are just a few of the innumerable musicians who have significantly contributed to the global rise of afro-dancehall music.

However, in Stonebwoy’s opinion, the afro-dancehall subgenre has only ever been popularized by him.

Stonebwoy said the following in an exclusive interview with AJ Sarpong on Citi 97.3fm in Accra:

“I have been on the same stage with Shaggy, I have done Bounty Killer, Richard Stevens, Alpha Blondy, etc .. I am doing a lot to project afro-dancehall…realistically i am the one who sold afro-dancehall to the World..Oh, yes, i am the one”.

On December 23,2022, the BET Award-winner will perform at his Bhim Concert. In response to a query about whether he intended to host the event in Jamaica, the “Run Go” singer emphasized that:

” God willing!…that would be amazing..It takes an arm and a leg to stage such a concert there, but everything is possible.Actually , I am performing in Jamaica next month so gradually I will get there”.

Meanwhile, this year’s ‘Citituation Outdoor party’ is set to take place at the La Palm Beach Hotel on Saturday ,December 24, .

On December 23,2022, the BET Award-winner will perform at his Bhim Concert. In response to a query about whether he intended to host the event in Jamaica, the “Run Go” singer emphasized that:

The ‘Citiuaton Outdoor Party,’ is exclusively organised annually by Citi TV/Citi FM in the place of the usual Decemba 2 Rememba concert which brings together revellers for the best of entertainment every year.