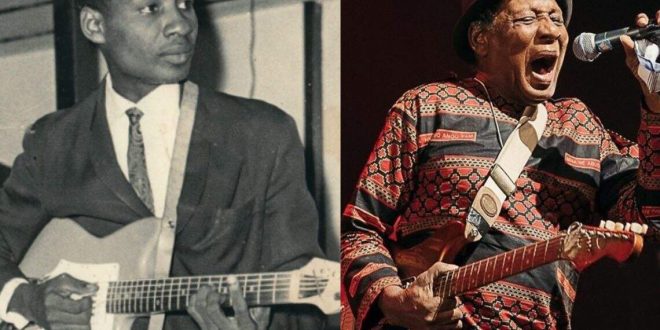 The 86-year-old, also known as the “King of Highlife,” stated in an interview with 3FM that avoiding trouble and eating a lot of fruit have contributed to his longer life.

Uncle Ebo claimed that having too much sex could be unhealthy. The 86-year-old, who recently arrived in Ghana after traveling the world, has inspired many people.

Despite losing his vision due to diabetes, he has performed all around the world in cities such as Las Vegas, Chicago, New York, and more. What is he concealing? In order to generally retain excellent health, one should eat healthily, engage in less sex, and avoid conflict.

When asked if having sex made him appear younger, Uncle Ebo Taylor responded, “No, you should avoid having sex. I have no enemies as a result.

Given his manner of working, in which he simply waits for the songs to find him, he claimed that the delay was unavoidable. He complimented his band for their unwavering support and stated that he doesn’t attempt to push things. 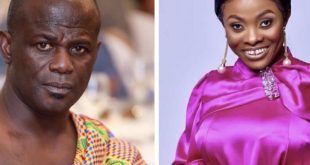 The chief executive of Frimprince Music Productions, Emmanuel Anane Frimpong, has changed his mind about …