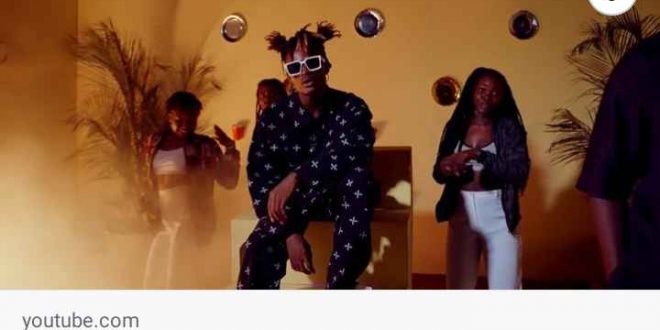 Ghanaian music icon, Ivan Nyagamagu well known in the entertainment world as Chief One shares official video for his newest single ”Turn By Turn” which is already getting astounding comments and reviews across the globe.

The video, which was released on August 6, 2022, exactly two days today has magically hit 200’000+ views on YouTube which is making him to get reviews from fans and industry players.

Shots on location in Togo, just like he did with one of his dope songs “Du Agbe” visuals released off his maiden EP tagged “Here I Come” which also, catapulted the young talent’s career into mainstream recognition this year in January 2022.

“Turn By Turn” by the CEO of Lawada Republiq was released on May 18, 2022, which is about two months ago after taking part of the 3music Awards 2022 and Vodafone Ghana Music Awards (VGMA).

Currently, the song is said to be the biggest among all his previous releases, since its already doing magic and charting playlists.

The official video for “Turn By Turn” was directed by Kabash Images whiles the song was produced by Hailergbe.

Watch the magically produced video below.

Tags Chief One Turn By Turn 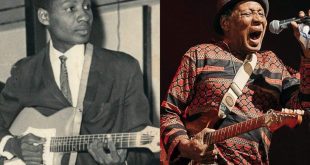