Breaking News
Home / General News / Akufo-Addo says his ministers have been outstanding; no need for reshuffle Akufo-Addo says his ministers have been outstanding; no need for reshuffle

President Nana Akufo-Addo has described the performance of his ministers as “outstanding work”.

According to the President, there is no need for a reshuffle of his ministers because their output has been “considerable and that is what I look at”.

In an interview on North Star radio in Tamale, the President said his appointees were meeting his expectations.

“If the output measures expectations, then I don’t have any strong reasons to heed the call,” President Akufo-Addo added.

Speaking on calls for him to reshuffle his ministers, Akufo-Addo opined that some of the calls are ill-motivated.

“The calls come for all kinds of reasons; NDC wanting to destabilise the government is one. There are people who are also looking for jobs,” he added.

Akufo-Addo’s last ministerial reshuffle was during his first term, in August 2018.

Two weeks ago, he also revoked the appointment of Minister for Gender, Children and Social Protection, Sarah Adwoa Safo, after she absented herself from her post for over three months.

President Akufo-Addo nominated her deputy, the Member of Parliament for Walewale, Lariba Zuweira Abudu, to replace her.

Meanwhile, the United States’ Ambassador to the United Nations, Linda Thomas-Greenfield, has lauded Ghana’s President, Nana Addo Dankwa Akufo-Addo, for his exemplary contribution to the peace and security in the West African Region, as well as Ghana’s role on the UN Security Council. 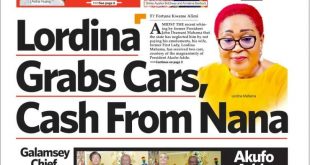 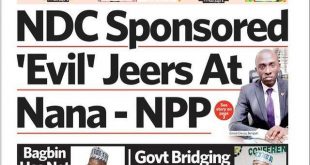 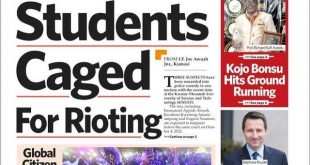