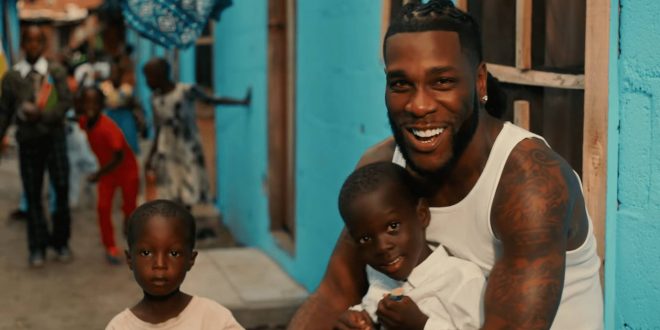 African Giant Damini Ebunoluwa Ogulu, better known by his stage as Burna Boy, has explained why it’s impossible to have kids now.

The “African Giant” has placed his own goals last on his list, despite the fact that he is gradually making history and putting Africa on the map of the world.

Burna stated in an interview where he opened up about his life that although his music has brought him fan love, celebrity, and plenty of money to spend, overall he is unsatisfied.

In an interview with Billboard about his life-summing album, Love, Damini, he disclosed that, at the age of 31, he is childless.

He claims that the encounter was both positive and negative.

“When you turn 31 and ain’t got no kids, everything is going good and bad at the same time. You reflect and then you get as lit as possible.”

He stated in a prior interview that he has not yet had children because he wants to first establish stability.

“I just want to be as good a parent to my children as my parents were and still are to my sisters and me. Until I’m confident that I can be stable and settle with the mother of my kids, I can’t have kids.”

In an earlier interview, he disclosed that Burna Boy, who had been devastated by the breakup of his relationship with Stefflon Don, had claimed to be single.

Not having children yet because he wants to be stable first means that his mother, sister, and close family will be able to enjoy his fortune for the time being.

I'm a radio Dj,blogger,teacher and entertainment critic who loves music and like promoting creative art to the world.
Previous Bernard Avle Loses Wife
Next Even cars undergo maintenance, I needed maintenance, have the resources – McBrown to critics 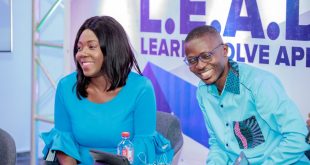