Breaking News
Home / Entertainment / Because of my upcoming Album, I want to quit smoking – Medikal 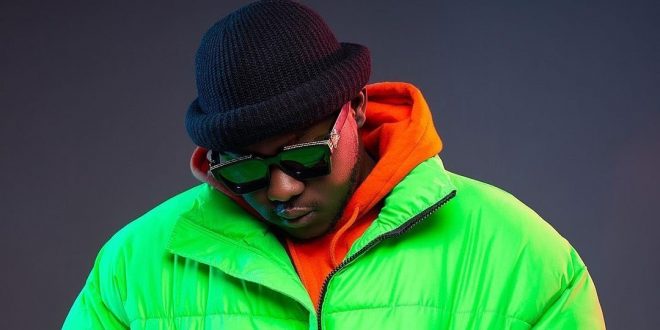 Because of my upcoming Album, I want to quit smoking – Medikal

Rapper Medikal claims he has given up drinking and smoking in order to focus on the creation of his upcoming album.

He claims that abstaining from alcohol and other addictive substances will eliminate distractions and aid in the creation of his new musical endeavor.

“Starting today, no smoking or drinking! I’m giving the Planning & Plotting CD all of my attention. I’m grateful,” he tweeted.

In a subsequent tweet, Medikal added sex to the list of vices he had resolved to give up for his album.

I'm a radio Dj,blogger,teacher and entertainment critic who loves music and like promoting creative art to the world.
Previous How to make Gari soakings (Ghana’s easiest lunch recipe)
Next Your marriage is a scam — Oboy Siki fires Tracey Boakye