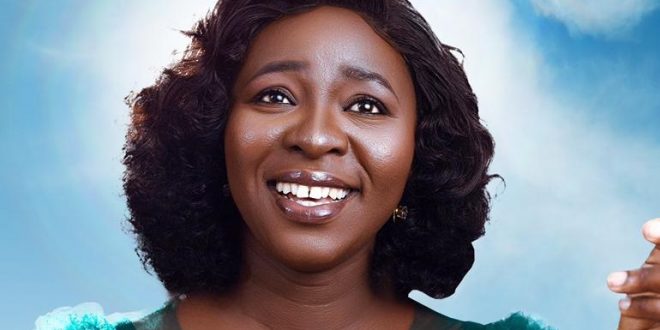 Fresh off her yet to be launched “M’aseda nnwom” album, Lady Ophelia has announced the release of her new song, “Nkunimdi (Victory),” coming Wednesday, June 6 via all streaming platforms.

“M’aseda nnwom” was the first offering from the musician’s second studio record and she’s blessing fans with another offering.

The track which didn’t feature any artist was produced by Sha and exhibits Ophelia’s gift for relaying passionate faith based message in her lyrics. The leisurely new track will appear as one of the songs on the coming album, which will arrive later in August this year.

The album is mixed and mastered by Popular producer Sha.

Write Up By Nana Reagan

I'm a radio Dj,blogger,teacher and entertainment critic who loves music and like promoting creative art to the world.
Previous Lady Ophelia Bags An Award At The 2022 Ghana Music Awards UK
Next Lady Ophelia thrills audience at GMAUK22 launch