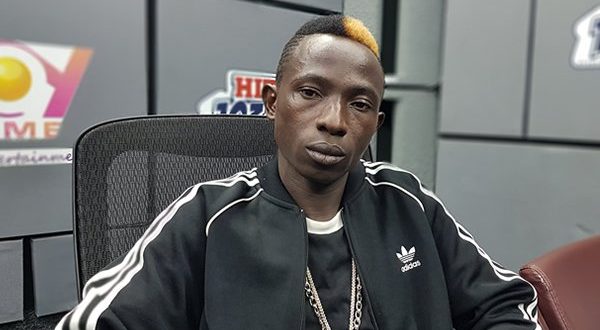 In response to what he thinks to be a copyright violation, musician Patapaa has sent subliminal messages to his colleague Kuami Eugene.

One Corner by Patapaa is referenced in a line from Kuami Eugene’s most recent album, Fire Fire, which has infuriated the latter.

Patapaa claims that he has no idea whether Eugene will even jam to anything that resembles his successful song, much less sample it.

Recall In an interview, Kuami Eugene said Patapaa’s One Corner was “noisy music,” concluding that Patapaa is an overrated performer.

According to Kuami, Patapaa reached out to him for collaboration but he turned him down because he is unprofessional.

This generated into a ‘beef’ which went against Kuami Eugene, causing him to apologise to the Swedru-based aritste.

But, it seems his latest sampling has reignited fury in Patapaa as he has called Kuami Eugene out on social media. 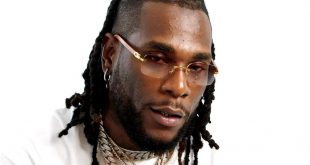 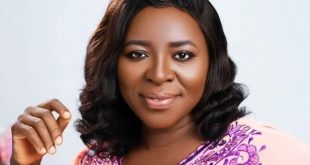