MzVee has experienced it all during the course of her ten-year career, transitioning from girl-band lead vocalist to solo chart-topper. She first dominated the Afropop scene with her deft combination of dancehall, R&B, and soul before stepping away from the spotlight for a brief mid-career break.

2020’s InVeecible, the album that signaled her rebirth, was a resolute addition to her discography that reintroduced her to a fanbase clamoring for her music. The Accra-born singer pays tribute to herself on her fifth album, 10 Thirty, which was published to commemorate turning 30 and touches on themes of satisfaction, love, and self-care with stirring contributions from a cross-continental ensemble.

Across 10 songs with influences from hip-hop, bongo flava, Afrobeats, highlife and amapiano, MzVee gives fascinating insight into her life, tapping Nigerian street pop star Bella Shmurda for a humorous plea to be left in her lane (“Abeg”) that segues into the Kofi Kinaata-featuring empowerment anthem “Winner”.

Yemi Alade and Tiwa Savage, two of Afropop’s foremost female voices, join MzVee on “Dumebi” and “Coming Home”, respectively, adding their Midas touch to an album that’s primarily about finding peace within and finding joy in the midst of all the world’s mayhem. 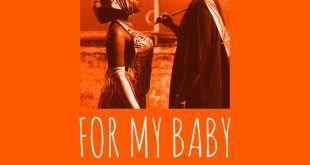 [New Music] Gyakie – For My Baby 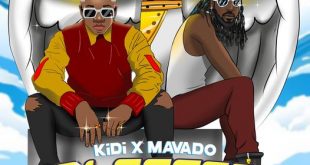 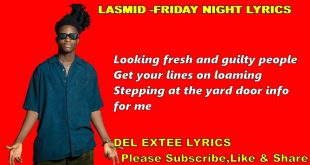 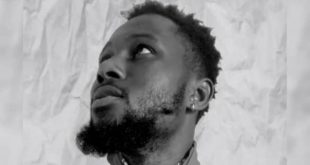