According to Reggie Rockstone, he has taught his kids how to accept and be kind toward LGBTQ+ people.
The creator of hip-hop and a seasoned member of the industry has spoken out in support of the LGBTQ+ community and expressed surprise that Ghanaians have been so cruel to them.

Similarly, he said he has taught his kids to equally move along the same tangent and love everyone inclusively devoid of any discrimination or prejudice.

“When you talk about LGQBTI, I just know that my children have no hate in them, I don’t raise my children to hate,”

He also criticized parents that reject their gay or lesbian children.

“I am raising my children as a heterosexual parent, but in case they change their minds in the future, that’s not going to be grounds to reject or disown them,” Reggie added. 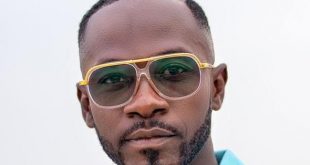 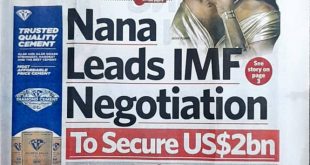 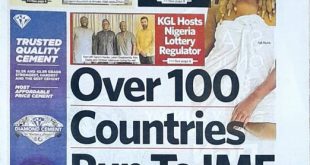 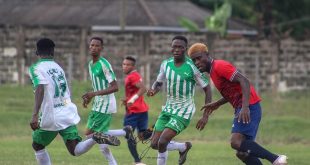