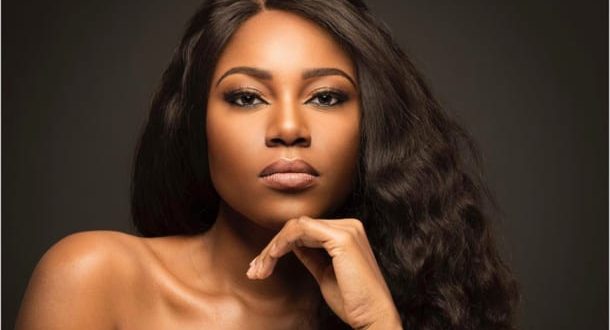 Actress, Yvonne Nelson, says doctors and teachers in the country are those supposed to be treated the way the state treats politicians.

According to her, she wonders what the highly paid political appointees in the country have been doing to improve the nation’s fortunes.

This is because, to her, although they look busy on our roads, their actions are not translating on the ground.

Yvonne, who is also a movie producer, pointed out that regardless of the respect shown by road users to let politicians move freely in traffic, it seems they are only interested in themselves and not the people.

She asked in a post on Twitter that where do the politicians go when they speed pass the citizenry in traffic? The actress believes the public should stop giving them that opportunity because they do not deserve it.

According to her such privileges should be given to doctors and teachers because of their impact in the society.

“When I see the so-called politicians with their escorts/convoy rushing/ speeding to wherever they are going it’s really funny. What are they really going to do? Going to work to chop more money? DOCTORS/TEACHERS should rather be given that treatment,” she wrote on Twitter, Wednesday, May 18.

Yvonne Nelson, who is also a model and an entrepreneur, has been vocal about the plight of Ghanaians for some time now.

The award-winning actress and producer premiered “The Men We Love” on Valentine’s Day (14 February) at the Silverbird Cinemas at the Accra.

I'm a radio Dj,blogger,teacher and entertainment critic who loves music and like promoting creative art to the world.
Previous “My whole life I have never been faithful to any woman” – Michael Blackson
Next Dear men, here are 5 things women want you to do in bed more often