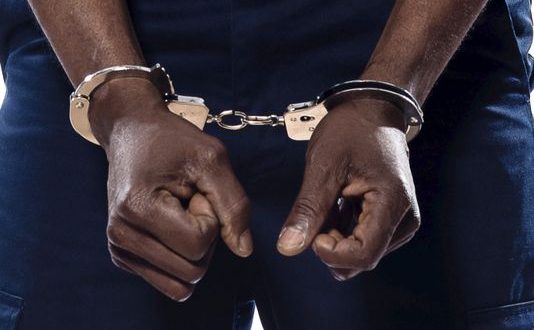 The Ghana Police Service has in a statement disclosed that they’ve arrested the police officer who was captured in a viral video sexually harassing a lady in a video which has gone viral.

In the first story shared on social media, the policeman known as Victor Antwi Yeboah, a lance corporal was seen getting his hands in between the thighs of the lady forcefully and when the lady who must have been shocked asked him to stop, he refused with the excuse that she’s “naked”

From what we know, the policeman was conducting a search in a car and decided to act unprofessionally and started caressing the victim against her will and even when she complained, without shame in his eyes he said; ” You are naked, I will touch you”

That’s not even all, he threatened to slap the lady as well.

But in a statement published on the institution’s Facebook page, the bush policeman has been arrested and investigations has been launched.

The statement also added that, the IGP, Dampare has reached out to the lady and assured her of thorough psychological care and trauma therapy.

See the statement below:

I'm a radio Dj,blogger,teacher and entertainment critic who loves music and like promoting creative art to the world.
Previous Nature Drip – Make I blow (Prod By Pizzaro Beatz & M.O.G Beat)
Next I Nearly Took My Life Because My Mother Kept Hiding My Father – TikTok Star AJ Brown 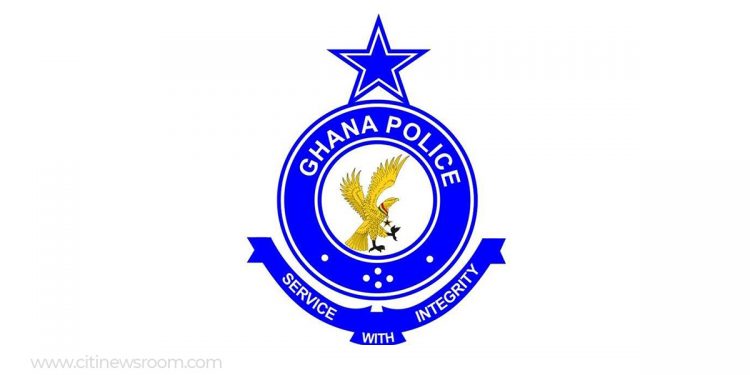 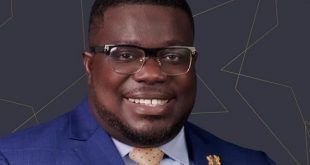 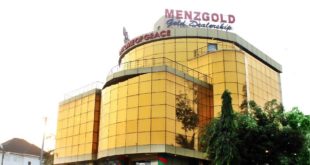 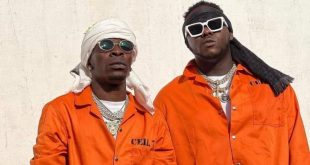