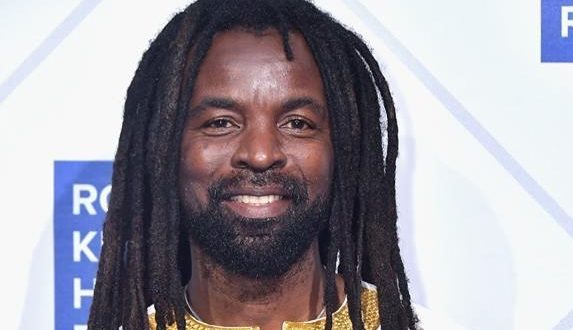 Rocky Dawuni has been nominated for the second time in the Grammy Awards.

His ‘Voice of Bunbon Vol. 1’ album has earned a nominated in the Best Global Music Album category.

The Ghanaian reggae artiste has been nominated alongside albums by Wizkid, Daniel Ho & Friends, Angelique Kidjo, Femi Anikulapo-Kuti & Made Kuti.

Rocky’s sixth studio album, ‘Branches of The Same Tree’ was nominated for a Grammy Award for Best Reggae Album in December 2015.

I'm a radio Dj,blogger,teacher and entertainment critic who loves music and like promoting creative art to the world.
Previous P-Square back again as Peter and Paul announce historic comeback
Next I have no idea where one of my sons is – Kofi Amoabeng Of UT Bank 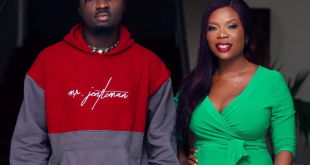 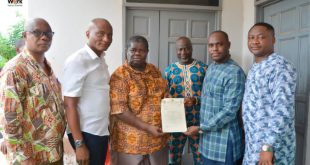 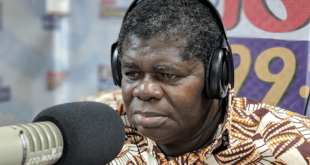 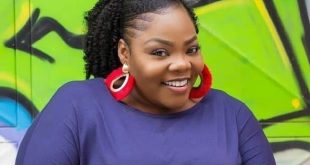