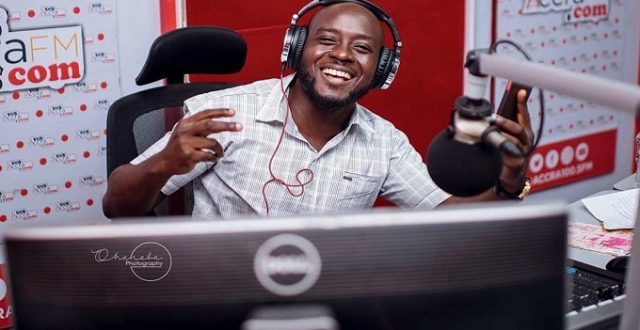 According to the statement, the man of God prophesied on the 28th of October, 2021, while being interviewed by Nana Romeo at the Accra FM studios.

The authorities have requested that the radio station disclose the footage of the man of God making the death prophesy, as well as the presenter, Nana Romeo, to aid them in their investigations.

Recall that the man of God was also apprehended on the grounds of Accra FM, where he was scheduled to appear on Nana Romeo’s “Ayekoo Ayekoo” show.

Read the police’s statement below: