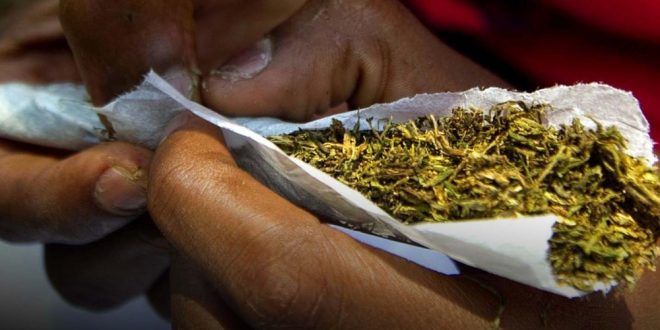 A Forty-year-old man is in the grips of the police after he severely beat his biological daughter to death over his missing marijuana roll.

According to a report by online-based Radio One Vision Gh, the man whose name is not given is located at Akuajoo in the Kwahu West District.

The report indicates that the young lady denied knowledge of the whereabout of the drug but the father not convinced by her answers subjected her to the beating of her life in order to get her to confess.

The young lady the morning after she was mercilessly beaten, was found dead somewhere close to her residence motionless.

Residents of the community who heard the father subjecting his daughter to severe beatings earlier, accuse him of killing the young girl.

Police at Nkawkaw is said to have begun their investigation into the matter with the father said to be the key suspect as they are of the view the beatings with life-threatening objects accounted for the death of the poor girl . 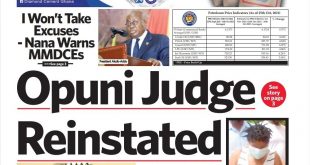 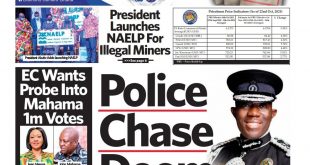 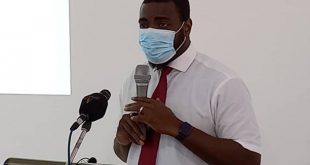 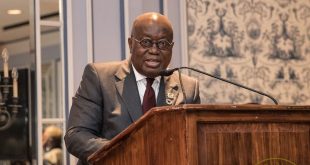