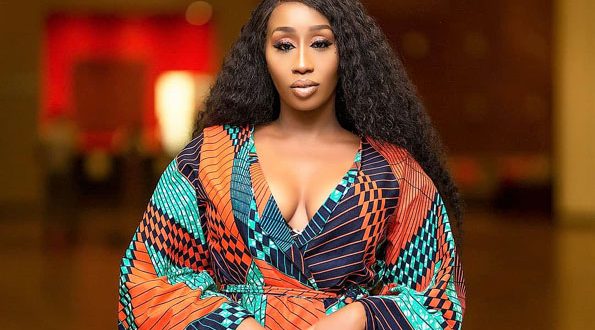 Kenyan singer, Victoria Kimani is not pleased with the fact that some people address her as the wife of Ghanaian rapper Sarkodie, sparking dating rumours.

Kimani has been rumoured to be dating Saerkodie following how the two speak fondly about each other on social media and the number of projects they have worked on together.

Anytime, Victoria Kimani shares photos on social media, many describe her as ‘Sark’s wife,” a statement she finds quite unfair since Sarkodie is already married to his beautiful wife, Tracy Sarkcess.

In a tweet, Victoria Kimani has debunked all dating rumours by stating that people need to move away from addressing her as such and understand that Sarkodie is a married man.

However, in 2017, Victoria Kimani asserted that Sarkodie was her kinda man who she would consider for a date. Fast forward, Sarkodie got married to his longtime girlfriend Tracy Sarkcess in 2018 and it put a spanner in the expectations of Kimani.

Although it is being speculated that Sarkodie and Victoria Kimani may have dated or are daring, she has called for respect for herself and the rapper.

Why ya’ll keep calling me Sark’s wife? That’s a whole married man, have a lil Respect

Some of the comments Kimani received on this post will clearly blow your mind.

@SoccAccess wrote: Yóu make I remember the good old days when your friends in school will call you with the name of the girl you had a crush on and u feel happy but you will pretend not to n tell them,I don’t like that oo but u enjoy it. Kimani u r doing that.

@quekunsiah wrote: He’s a breats guy , so they associate  every brezz carrier wt him. Its normal

Sarkodie and Victoria Kimani have worked on a number of projects. Thye have churned out a number of songs which include:

I'm a radio Dj,blogger,teacher and entertainment critic who loves music and like promoting creative art to the world.
Previous Today’s front pages: Friday, August 20, 2021
Next Ghanaians do not value Sarkodie; they don’t know what they have – Nigerian journalist 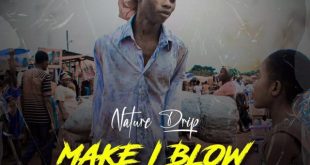