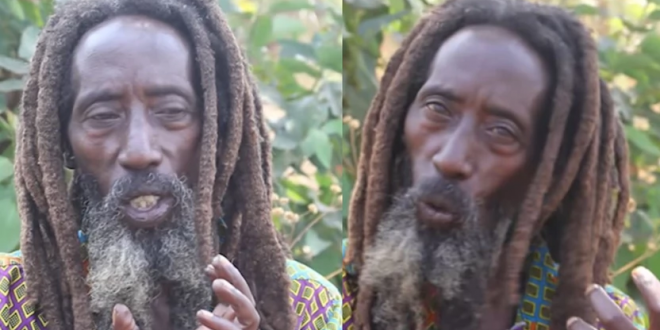 Water is said to be life but a man has made nonsense of that saying following his claim of not having drunk water for not one year but 20 long ones, and he is still living in good health and strength.

He narrated in an interview with Afrimax that he used to live a normal life just like any other person and drank water, but certain happenings in his life made him take the decision to not drink water again.

“I have spent 20 years without drinking a drop of water and I am willing to spend more. For 20 years now, I haven’t drunk water,” the man from Burundi claimed in the interview.

According to him, he was once a rich man who did a lot of good to his society and people loved him so much but he was later sent to prison for a crime he didn’t commit.

“I am a father of four children. I was a very good man with so much love to give. But it all started years ago when I was a rich man in society. Everybody loved me and I haven’t turned into a “rastafari” yet.

“I used to take water then just like everyone else. But one day, I got visitors that ruined my life completely. They are the reason I am like this today. They came to me early in the morning and we talked and laughed just like others do.”

He realized after the visitors had left that one of the men had an envelope that had documents inside and he forgot it in his house.

“I didn’t know anything about it, I was rich and have many workers.

However, police officers later came to his house, found the said forgotten envelop, and arrested him in connection with it before it became clear to him that it contained documents of a stolen car.

He was imprisoned for years, and upon reflection on how his life was ruined by what appears to be an orchestrated plot, he decided to join the rastafari religion and stop taking water. He just could not believe how cruel humans could get.

Although the friends who left the controversial document in his house subsequently admitted to owning it, the police refused to let this man off the hook because he refused to give them money. They made him spend more years in prison until his family thought he had died.

Joining the rastafari religion is not a problem per se, but what is baffling is the decision not to drink water for two decades and the willingness to stay away from the natural resource known and referred to as ‘life’.

I'm a radio Dj,blogger,teacher and entertainment critic who loves music and like promoting creative art to the world.
Previous It’s not compulsory that she cooks for you; can’t you get a chef?”– Pastor to husbands
Next Stop Asking Money From Men After 24 Hours Proposal, They Won’t Respect You – Lady Advises Colleagues 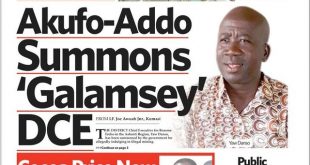 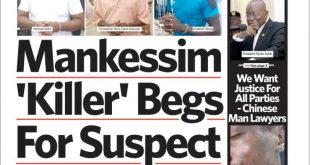 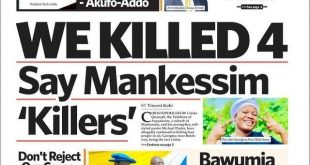