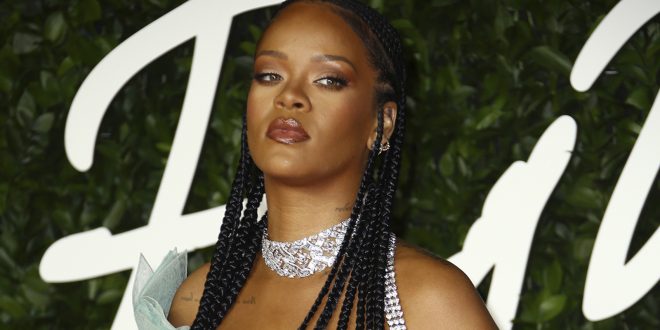 Grammy award-winning superstar, Rihanna has revealed that she is originally from the Igbo tribe of Nigeria in Africa.

The serial hitmaker, who was recently elevated into enable league of billionaires after she officially became the wealthiest female musician in the world, made this known in a recent interview.

Rihanna said that her mother disclosed her real origin to her as she noted she is an Igbo woman from the south-eastern part of the West African country, The Nation reports.

She said: “My mom told me that I am originally an Igbo woman. Igbo is a tribe in Africa.”

Rihanna, is a Barbadian singer, actress, fashion designer, and businesswoman. Born in Saint Michael and raised in Bridgetown, Barbados, Rihanna was discovered by American record producer Evan Rogers who invited her to the United States to record demo tapes.