AMG Business rapper, Medikal has shared a very clear photo of the raw bakka of his lovely wife and actress, Fella Makafui on social media.

Ordinarily, such a photo will be met with a lot of anger and disappointment by many folks online but strangely enough, the situation was different this time around.

After Medikal dropped the two photos of his wife standing s3duc.tively by a window and posing like a top time model, some celebs like KiDi and many of Medikal’s followers took to the comment section to comment and reveal that they liked what they were seeing.

KiDi for instance wrote: “He who finds a wife finds a good thing. Praise the Lord 🙏🏼” – a comment which saw some other celebrities and fans hilariously react to it.

Many of the followers of Medikal also drop love emojis in the comment section.

See the photo and some of the reactions below 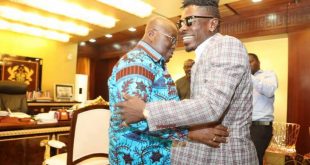 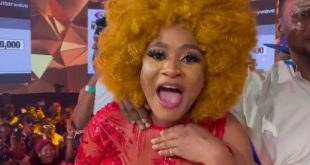 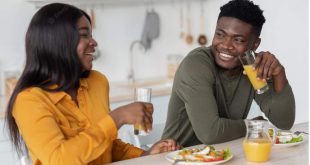 5 foods to avoid before s*x

Unplanned pregnancy: Here’s how to tell your partner you are expecting a baby

There are many emotions involved with this, but the guy needs to know. The idea …