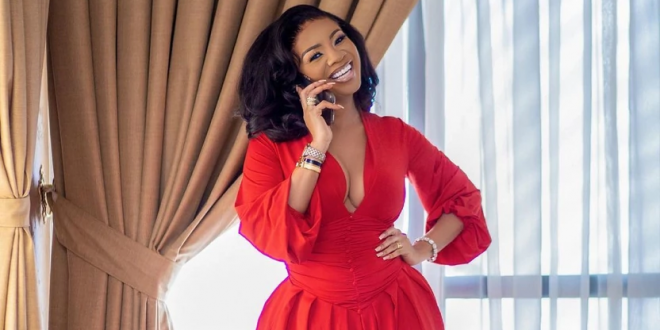 Media personality Serwaa Amihere has said that it is uncourteous to call someone you are not in a relationship with after some hours in the night.

According to her, you don’t have to call a person you are not dating after 9 pm.

The GhOne news anchor sparked controversy on Twitter with her opinion after saying “After 9 p.m don’t call someone you’re not dating.”