Breaking News
Home / Entertainment / BBNaija 2021: Maria Exposed For Lying That She Was 29 When She Is Actually 35 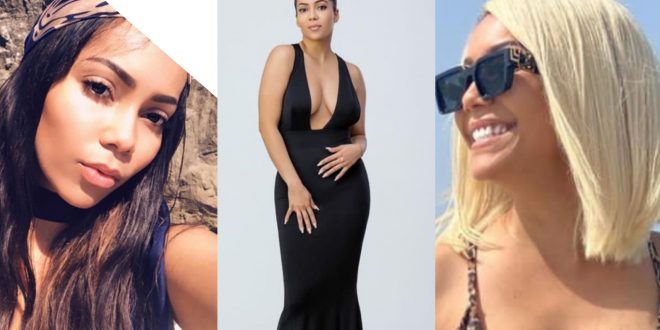 BBNaija 2021: Maria Exposed For Lying That She Was 29 When She Is Actually 35

One of the female housemates at the BBNaija Season 6 edition, Maria Chike has been exposed by a classmate of hers for lying about her age.

According to the friend, Maria and her completed high school in 2004 and there’s no way she is 29 as she claims.

She also added that Maria is trying to live a fake life so that she can win the competition.

See the post shared by a Nigerian blog below;

I'm a radio Dj,blogger,teacher and entertainment critic who loves music and like promoting creative art to the world.
Previous I don’t sleep around for movie roles – Actress
Next “I’m enjoying success because I am original. I do not copy other artistes” – Black Sherif