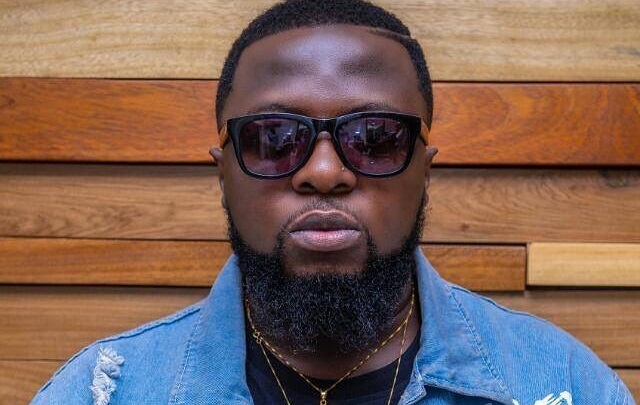 Three metals were once removed from my throat – Guru

Rapper Guru has said in a recent interview that three metal pellets were once removed from his body.

He disclosed that there was a time it was even difficult for him to talk because of the pain in his throat.

“It got to a time it was difficult to talk because of what I was experiencing in my throat and tummy. I went to see a medical doctor, we run a lot of checks and he said I was fine but I knew I wasn’t. I experienced this for eight months,” he said.

He visited a medical doctor, ran a lot of checks and but he said there was nothing wrong with the rapper.

“A certain pastor met me and said someone wants to kill me. Another spiritualist told me the same. I thought it was a joke. I was once performing at an event. After the third song, I wasn’t audible anymore. So. I walked off the stage. Since then, everything went dark,” he further noted.

I'm a radio Dj,blogger,teacher and entertainment critic who loves music and like promoting creative art to the world.
Previous Kissi Agyebeng approved less than 1hr after his vetting
Next Dr UN Promised To Marry Me And I Allowed Him Chop Me In A Hotel” – 17 Year Girl Finally Speaks