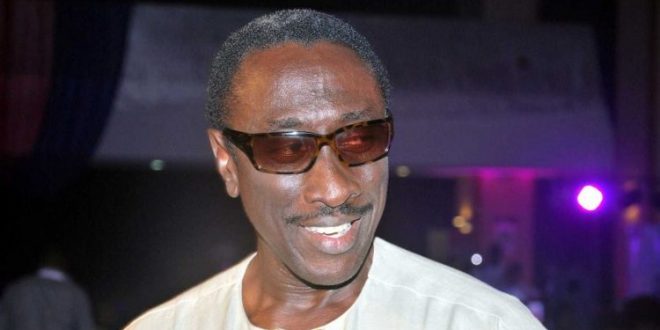 The Ghanaian comedian, director, and talk show host of the KSM show, Kweku Sintim- Misa, has revealed that the Ghanaian movie industry is not lucrative.

Speaking on Joy Entertainment, he stated that the claim that they are making it all through acting is false.

“It can’t be, they can’t make much money to afford the kind of lifestyles they live on social media. Unless they are acting in other markets I don’t know about,” he noted.

According to Mr. Sintim-Misa, actors and actresses cannot make that much money to afford such lavish lifestyles on social media. He added that social media has a way of influencing people to put so much untruth to confuse others.

“There are great things about social media but the downside of it too is that people have so much access to it and they put out so much untruth that confuses people”, he added.

The comedian added that he sometimes feels sorry for the youth who believe the fake lifestyles on social media and try to compete.

“I’m happy that I’ve accomplished a bit but trust me, it wasn’t because of the shows I performed at the National Theater once or twice a year”, he finally concluded.

KSM is married with four children including rapper Yaw(Blackway).

I'm a radio Dj,blogger,teacher and entertainment critic who loves music and like promoting creative art to the world.
Previous 9 takeaways from Shatta Wale’s ‘State of the Industry Address’
Next BREAKING: Prophet T.B. Joshua is dead 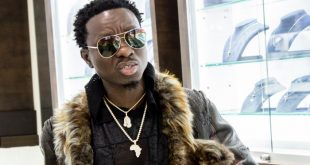 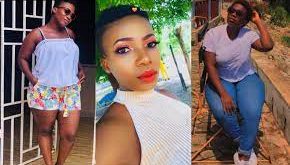 There Is No Rapper Like Me In Africa – Sarkodie Brags 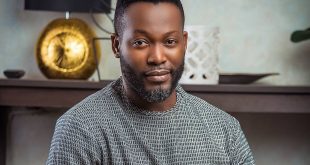 Actor Adjetey Anang, popularly known as ‘Pusher’, has revealed that he turned down a role …