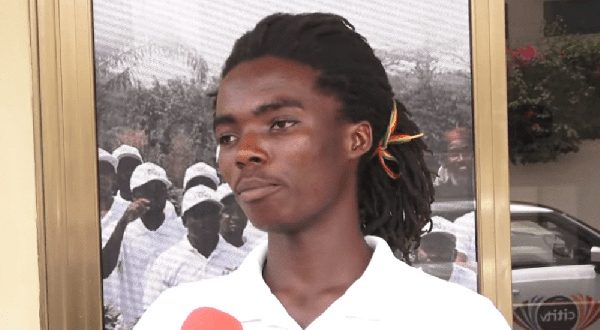 The directive from the Ghana Education Service for Achimota School to admit the Rastafarian students still stands and has not been rescinded.

That’s according to Ghana’s education minister, Dr Yaw Osei Adutwum.Adutwum made the declaration during an interview with Daniel Dadzie on Joy News’ “On The Record‘ which airs Monday night.

After news went viral last week that Achimota School had refused admission to two Rastafarian students who refused to shave their locks, the Ghana Education Service quickly came out and said the students must be admitted since their objection to cutting their hair is on religious grounds.

The GES Director-General, Professor Kwasi Opoku-Amankwa, was quoted as saying: “We have asked [the headmistress] to admit the students. The student is a Rastafarian and if there is evidence to show that he is Rastafarian, all that he needs to do is to tie the hair neatly,”

However, the headmistress of Achimota refused the directive and said she would not admit the students until they trim their locks.

It was also reported later that GES, in a meeting with Achimota and the parents of the Rasta students, rescinded their directive and stood with the headmistress and Achimota instead.