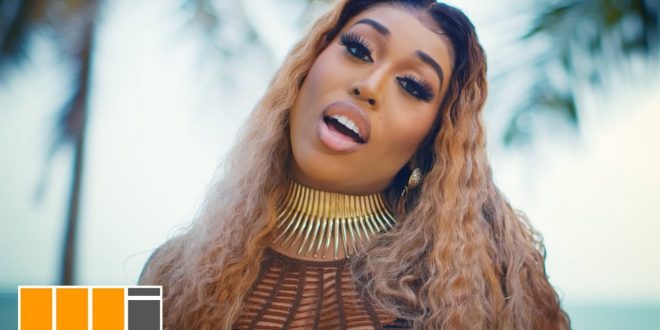 Former Rufftown Records signee, Fantana, has revealed that while he was on the label, the was pressure on her to thaw out with label mate Wendy Shay.

Speaking to Zionfelix on the matter, she said the move was what stoked the fights between the two, something which consequently led to her exit from the label.

She explained that one reason the label mooted that suggestion was that said they were growing apart so they wanted to bring them together.

Fantana, is currently handling her own affairs and is out with a song titled ‘No Dulling’.

I'm a radio Dj,blogger,teacher and entertainment critic who loves music and like promoting creative art to the world.
Previous Ebony Reigns was not a lesbian – Father
Next Kuami Eugene to hold Rockstar Virtual Concert on 6th March