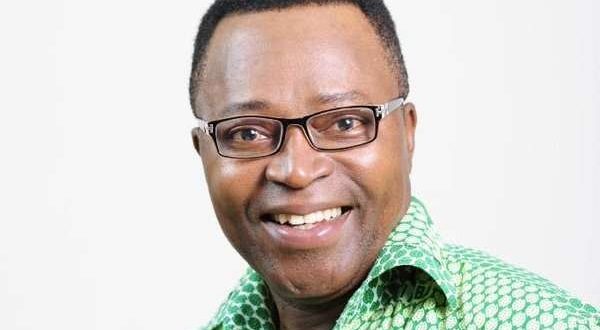 Veteran Ghanaian actor, David Dontoh has diagnosed one of the problems bedeviling the Ghanaian film industry.

Talking about the quality of production in Ghanaian movies of recent times, David told Nana Tuffour Boateng and Frema Adunyame on Citi TV’s ‘Upside Down’ show that one of the things drawing Ghana back in terms of film production and theatre is the lack of good writers.

“First of all, everything starts from the script. The whole film or drama you put up on stage or television starts from the script. We have to go back to get people to be interested in writing stories. Nollywood has actually taken a leap ahead of Ghana because of the very strong writing culture in Nigeria, and theatre is a very powerful means of entertainment and information in Nigeria,” he noted.

David who has rich experience in scriptwriting, stage acting, among others, is currently the Chairman of the National Film Authority.

The authority has so far put in place some strategies to help make the Ghanaian film industry more viable.

After its inauguration by the President, Nana Akfuo-Addo in December 2019, it has also formed a Classification Committee which has been tasked to classify and censor audio-visual content for public consumption.

It has, under its auspices, the Local Content Committee, which is also charged to ensure the content on television is largely tailored to project the ideals of Ghana’s culture and heritage.

Recently, the National Film Authority has also instituted a Brand Name Committee to help choose a name for the Ghanaian movie industry. It is believed that getting this identity, is the first step to reviving and marketing the film industry to the world.

David Dontoh is known for his sterling roles in movies such as ‘Sika Sunsum’, ‘Beasts of No Nation’, ‘Somewhere in Africa’, ‘Ties That Bind’, ‘Deadly Voyage’, ‘Kukurantumi- Road to Accra’, ‘No Time to Die’ and
The Cursed One.

I'm a radio Dj,blogger,teacher and entertainment critic who loves music and like promoting creative art to the world.
Previous [New Music] Wisa Greid ft Bella Tee – Far Away (Prod By Itz CJ)
Next This is the real reason behind MOGBeatz and Shatta’s fight on Twitter