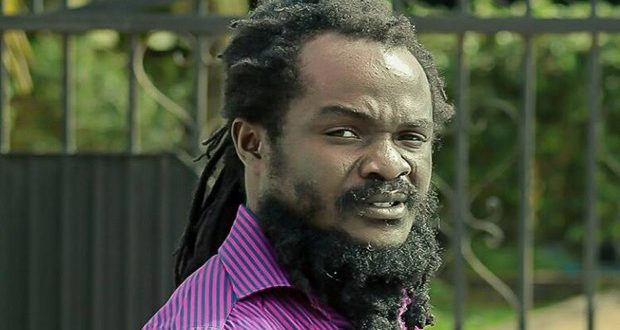 The Reggae/Dancehall Artiste of the Year at the 2021 Vodafone Ghana Music Awards (VGMA), Ras Kuuku has asked up-and-coming musicians to respect the scheme.

He wrote on Facebook that the award which has been in existence for the past 22 years is Ghana’s version of the Grammy Awards.

He added that those who claim they don’t want the VGMA, in fact, cherish it.

“Up and Coming Artists, please don’t be discouraged by anyone. Remember De VGMAs is Ghana’s Grammy. Work hard for it cos those saying they don’t want it, I put it to you that they Want it the Most. Ghana Music Must Grow !!! #Prez has Spoken,” he wrote.

This comes at a time when Shatta Wale and Stonebwoy have asked the VGMA Board have a meeting with them before they decide to be part of this year’s awards. 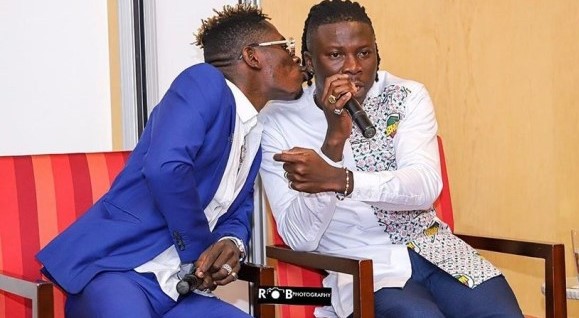 The two were banned from the awards in 2019 after they were engaged in a scuffle in the course of the event.

This year, the VGMA Board has announced that they have lifted the ban placed on the two.

In the meantime, the VGMA Board is yet to release the nomination list for this yEAR.

I'm a radio Dj,blogger,teacher and entertainment critic who loves music and like promoting creative art to the world.
Previous I started buying houses before I met NAM1 – Shatta to Samini
Next Funny Face should marry me if he wants me back in his house – Vanessa