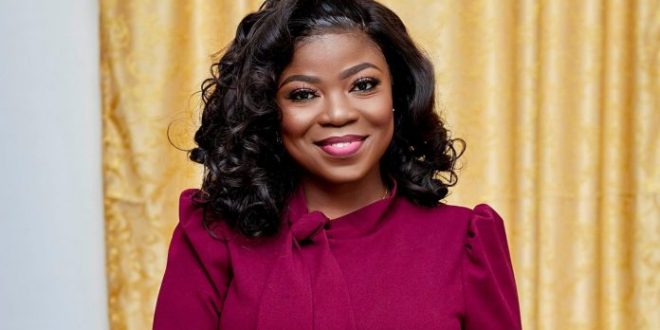 Media Personality, Afia Pokua, well know as Vim Lady reacts to the recent browbeats received by presenter, Serwaa Amihere in the hands of politicians and described the profession as a ‘Thankless’ one in the process.

Serwaa is one of the finest presenters out there in the country but it looks like interviewing politicians isn’t a smart idea for her as many people believes she appeared unprepared, leaving her to be bullied by the people she is interviewing.

The GHOne presenter was infamously flawed by the Minister of information, Hon. Oppong Nkrumah and recently left struck dumb by General Mosquito leading to heavy trolls from Ghanaians.

Reacting to all of these, Vim Lady in a Facebook post laments the level at which journalists aren’t appreciated. she sent lovely hugs to Serwaa before advising her to keep her heads up in what she described as a thankless profession she find herself in.

I'm a radio Dj,blogger,teacher and entertainment critic who loves music and like promoting creative art to the world.
Previous “I need a man I can share my wealth with” – Pretty lawyer cries
Next Obour to cut off his ‘rasta’ hair for government appointment