Breaking News
Home / Entertainment / Music Is Just Like Any Other Business, You’ve Got To Invest – Sarkodie Advices fellow Artists 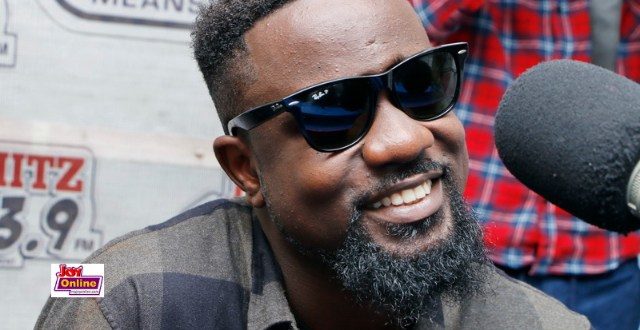 Music Is Just Like Any Other Business, You’ve Got To Invest – Sarkodie Advices fellow Artists

Award-winning rapper, Michael Owusu Addo, popularly known as Sarkodie has been tagged as a very stingy man ever since he started making a name in the industry. Sarkodie refuses to show off his assets, neither do we see him helping his fans and giving out to them willingly as other musicians do.

After that tweet, he tweeted another one where he explained how the music business should be seen and how musicians can make profits out of their craft.

He advised musicians to start seeing the music as any other business and if one wants the business to yield good profit, one must be ready to invest his gains into the craft rather than spending it extravagantly.

He wrote; “I love it when artists put in their all … I always say you can’t cheat the game you gotto put in work… Music is just like any other business you flip till you see profits but unfortunately most artists spend their capital thinking it’s profit… Keep flipping“

I'm a radio Dj,blogger,teacher and entertainment critic who loves music and like promoting creative art to the world.
Previous I’ve Male Friend Who Comes To Sleep With Me When I’m In The Mood For Bedroom Action – Eazzy
Next S£x with Ewuraffe Thompson was pleasurable – KKD on rape allegation