Breaking News
Home / Entertainment / I don’t miss Stonebwoy; I’m not sure he misses me either – Kelvyn Boy 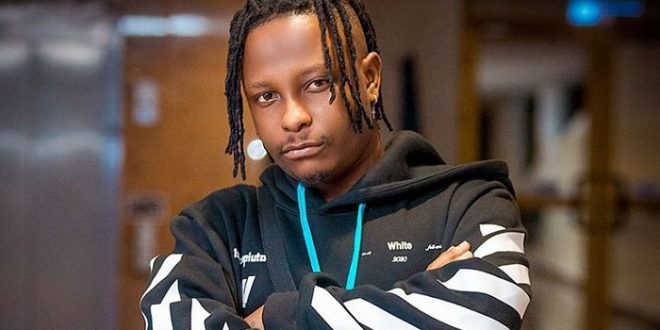 I don’t miss Stonebwoy; I’m not sure he misses me either – Kelvyn Boy

Kelvyn Boy has stated that even though he appreciates all the good things Stonebwoy did for him in the past, he does not miss him.

He said in an interview on Citi TV’s Traffic Avenue that he wouldn’t mind doing a song with Stonebwoy if he approaches him but that does not mean he misses him. Because he sees him on television always.

Since then it has been reported that the two are not on good terms.

He is currently promoting his maiden album titled ‘Blackstar’.

I'm a radio Dj,blogger,teacher and entertainment critic who loves music and like promoting creative art to the world.
Previous Government Begins Installation of Additional 10,000 Security cameras Nationwide
Next Full list of 21 Popular Ashawo Joints in Accra and their prices