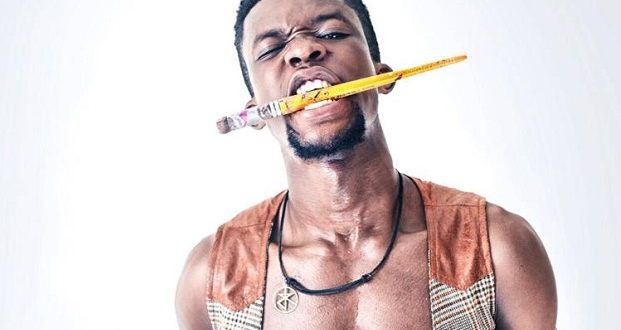 Ghanaian artiste Worlasi has said that spoken about Medikal’s style of rap, describing it as ‘nonsense’.

According to him, Medikal tends to spew nonsense in his rap but he loves him because it comes with a certain vibe that gets people attracted to it.

In an interview with Prince Benjamin on Class FM’s late afternoon show, he was asked who won the Strongman-Medikal beef.

“I like Medikal. Medikal has a vibe. He is free. He’s just saying some nonsense here and there, but like it’s still vibe, you know. And Strongman also comes with a different vibe which is like punches on punches, he’s fluent. So all have the same strong energy but on different levels,’ he said.

Worlasi is currently out with ‘Commot’ which was produced by LisaTheComposer.

The video was directed by Yvonne Nelson.

I'm a radio Dj,blogger,teacher and entertainment critic who loves music and like promoting creative art to the world.
Previous Don’t allow yourselves to be used by politicians for election violence – EC to youth
Next Christian Atsu’s mother is dead