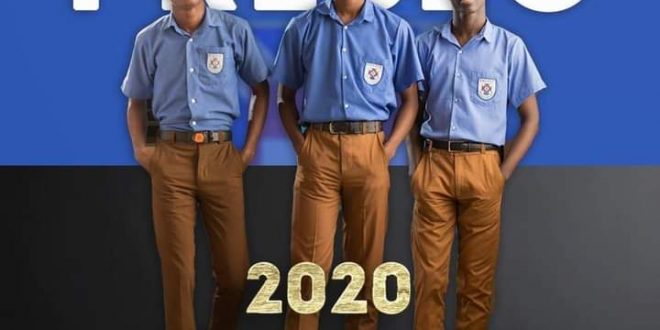 After an eventful final held at the University of Ghana on Thursday, October 8, 2020, PRESEC won with a total of 36 points beating Adisadel College (ADISCO) who placed second with 31 points, and Opoku Ware Senior High School (OWASS) who placed third with 21 points.

The victory by PRESEC means they have won the competition for a record sixth time, the most by any senior high school in the country.

PRESEC managed to lead the competition from the first round to the fifth round. They were, however, given a scare by ADISCO in the fourth and fifth rounds who managed to overcome their poor start to put in a good fight.

I'm a radio Dj,blogger,teacher and entertainment critic who loves music and like promoting creative art to the world.
Previous It’s shameful to let men buy you cars, houses and invest in your business – Stephanie Benson to women
Next I’ll campaign for any political party that gives me $10m, 8 bedroom house and 5 cars – Teacher Kwadwo