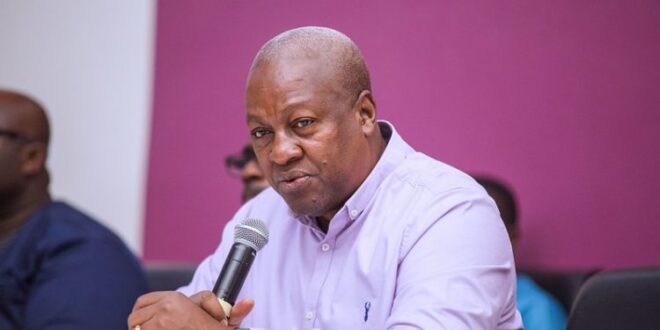 Former President John Dramani Mahama is of the view that President Nana Akufo-Addo has no track record almost four years into his administration.

Mahama insisted that there are no visible projects of the Akufo-Addo government in any sector of the country.

“The Akufo-Addo government has not got a track record in healthcare. We built hospitals, they have none. Not in tertiary education, we built universities, not in the roads sector, they have declared the year of roads without roads, not in fighting corruption, we fought corruption head-on but President fights those who fight corruption. The case of the Auditor-General has proven that corruption is fighting the president,” he said.

John Mahama who is also seeking the mandate of Ghanaians to serve a second term in office after losing the presidency in 2016 made the claim in an interview on Woezor TV.

He in the interview also said President Akufo-Addo has no credibility.

NPP has nothing to show for GHS140 billion borrowed so far

John Mahama had earlier accused the Akufo-Addo government of doing little with the huge loans acquired within its administration.

“The tragedy of this government is that they have borrowed so much and received so many resources and yet, there is nothing to show for it. After borrowing GHS140 billion in three and a half years, show me one single secondary school, hospital, road or electricity and water project they have done,” he said.

I'm a radio Dj,blogger,teacher and entertainment critic who loves music and like promoting creative art to the world.
Previous Kelvynboy celebrates his 1st daughter as she marks her 4th birthday today
Next [New Music] Article Wan – Etso (Prod By Article Wan) 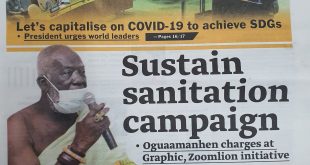 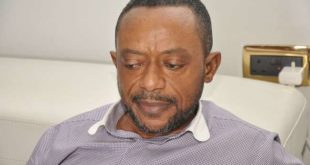 Police to amend charges against Rev. Owusu Bempah and four others 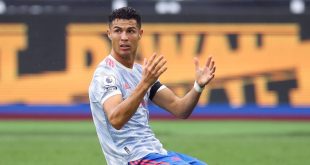 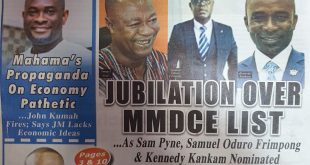 The followings are the news headlines making waves in the various Ghanaian news papers. news