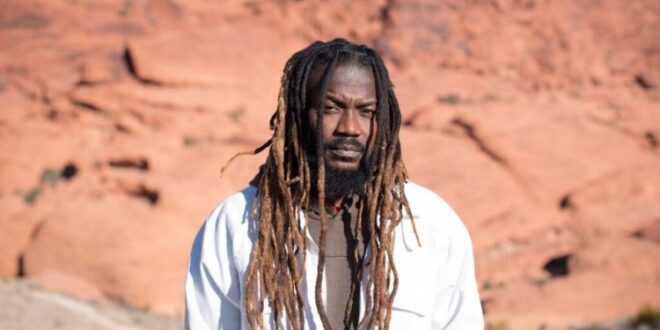 Dancehall artiste Samini has disclosed he will come out to tell the public some secrets about his “son” Stonebwoy so people get to know the “liar” he is.

For whatever reason Samini is on Stonebwoy’s case for some time now, it is not clear.

After coming to say Stonebwoy was a mismatch to Shatta Wale for the Asaase Radio dancehall clash, he has released another video claiming that he was disappointed Stonebwoy for reasons he listed.

He noted that the decision to surprise Shatta Wale at his concert was Stonebwoy’s idea.

According to Samini, he did a lot for Stonebwoy even after the latter left his Highgrade Family in the wake of problems.

He thus promised to reveal a lot of secrets about Stonebwoy- “a lot of things happened before we parted ways but I did not come out to say anything…because it’s good to protect the legacy,” he said in the video.

“At the right time, I’ll also sit on the same platform. I also deserve to be on Nana Ama McBrown’s show to talk about matters that bother me,” he further said.