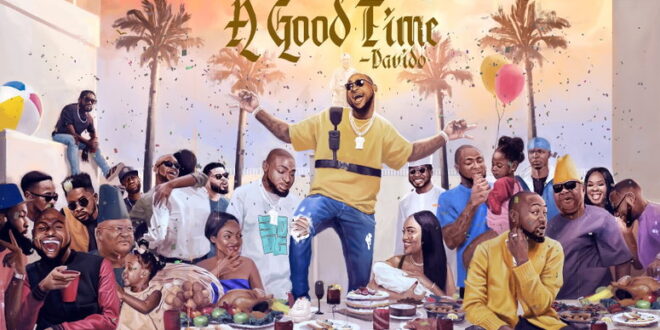 Nigerian musician, Davido’s  ‘A Good Time‘ has officially reached 1 billion streams. This was revealed by ‘the mother of all record labels’ Columbia Records which was established in the year 1887.

“HUGE congrats to  @davido – ‘A Good Time’ has officially reached OVER 1 BILLION streams!”, the announced on Twitter. 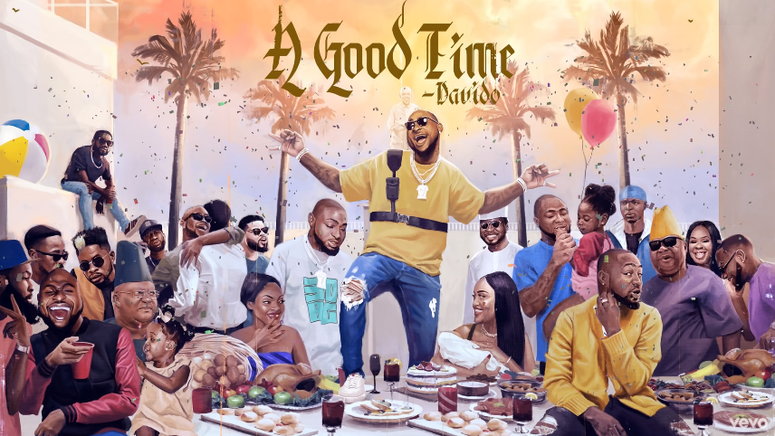 A Good Time is the second studio album by Nigerian singer Davido. It was released on November 22, 2019, through Davido Music Worldwide, RCA Records and Sony Music.

A summery, Afrobeats-infused return for the eclectic musician.

This album features collaborations with Summer Walker, Gunna, A Boogie and Chris Brown, among others. A Good Time was produced entirely by Nigerian producers, except for o

I'm a radio Dj,blogger,teacher and entertainment critic who loves music and like promoting creative art to the world.
Previous Naana Opoku Agyemang’s speech at her outdooring
Next Transport fares to be reduced by 10% effective August 1