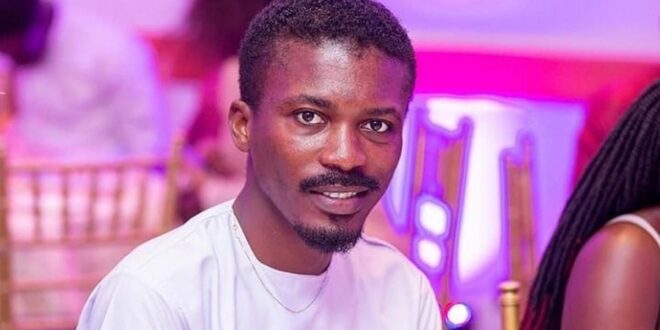 Event organizers do not pay us what’s due – Clemento Suarez

110
SHARES
ShareTweet
Comedian Clemento Suarez has named event organizers as one of the problems his craft faces.

According to him, the craft is supposed to pay well but organizers double cross them.

He noted that they give sponsors a different budget yet pay them what they please.

“Comedy is supposed to pay-off but the organizers don’t pay what is due us. The corporate sponsors pay for the shows but the event organizers are not willing to pay us exactly what the sponsors have paid for in the budget,” he said in an interview with Sokoo Hemaa on Rainbow FM.

He added that the event organizers also do not treat comedians with respect.

“The event organizers are the people disrespecting the comedy craft,” he said.

“Some will plan and call you a day to a gig and go like, your name just came up during the preparations and we would want you to pass through. You may follow such vibe and end up receiving 100 cedis. Some won’t even give you anything,” he bemoaned.