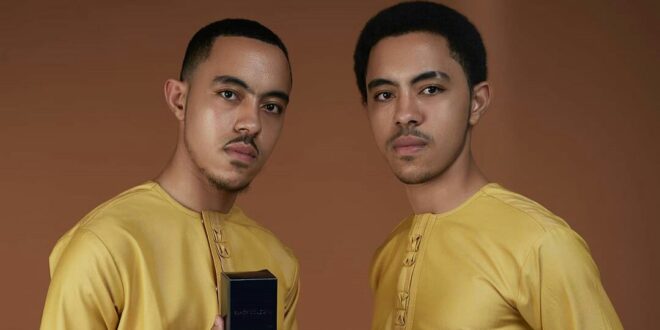 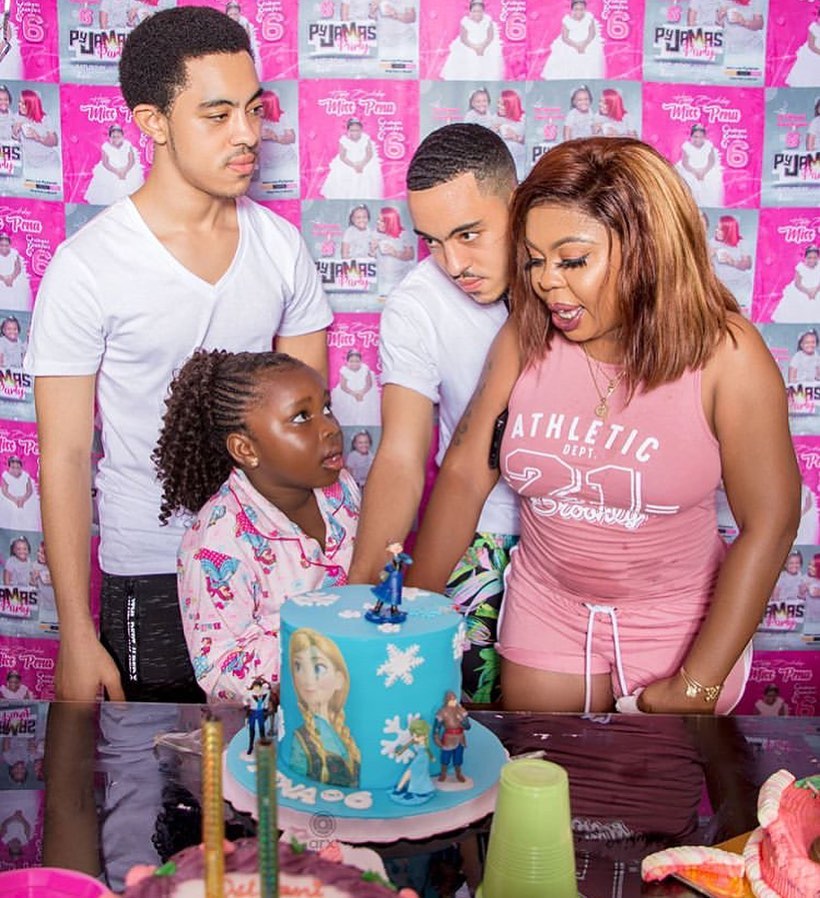 According to sources, James Ian Geiling and John Irvin Geiling were excluded from joining colleagues in the examination hall by the headmaster of the school, Mr. Bernard Hall Baidoo over suspicion of contracting COVID-19 shortly the students returned from home.

“After they failed to adhere safety protocols of COVID-19 laid down by the Education Ministry, the school has to ensure they tested negative before they can be allowed to mingle with other students on campus”, sources close to the headmaster of Kumasi High School.

According to Information available, candidate James Ian Geiling and John Irvin Geiling left school without permission and were back on campus to write their Visual Arts practicals yesterday.

“In this case, they have to be tested because of possibility of contracting the virus from other people”, the source to reporter on condition of strict anonymity.

School authorities have declined comment on the matter when reached.

I'm a radio Dj,blogger,teacher and entertainment critic who loves music and like promoting creative art to the world.
Previous Event organizers do not pay us what’s due – Clemento Suarez
Next Isaac Dogboe Beats Avalos In Comeback Fight