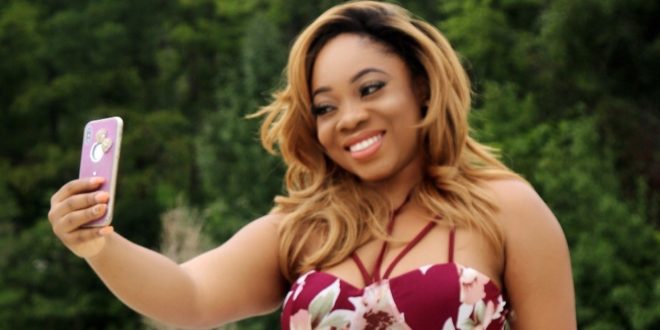 Ghanaian actress and model, Moesha Bodoung, believes she is the most trolled celebrity in the country and is contemplating the idea of quitting social media.

Moesha, who is known widely as the lady with great curvaceous hips and body, says although social media is great, it can use the individual if proper care is not taken.

Sharing her thoughts on social media, she asked her fans to help her begin a conversation on the ills of social media especially with the trolling which is getting her nauseated towards the use of it.

The irony is not lost on me at all, sharing a thought on quitting Social media on a Social Media Platform, Yes I do love Social Media and all its utility to Social Relationships, Brand Positioning and even wealth creation.

BUT
On the dark side is a whole other world that makes me wanna delete the apps and drop my phone in a bin sometimes.

THE TROLLS (I Need a Special Award for being the Most Trolled Person in Ghana), the Social Pressure, the edited reality (Guilty as charged) and the overbearing overdose of information can have its own impact.

I DO NOT THINK I will leave social media any time soon, but on this Monday I just wanted to throw in the Question and spark the Conversation.

Have a Happy Monday.

Admittedly, most female celebrities are trolled and humiliated by self-seeking and irresponsible social media users who body-shame and harshly criticize them.

Names like Wendy Shay will top the list of female celebrities who since the break of dawn of their careers have been at the receiving end of all the negative energies.

Following that, Moesha is thinking of calling social media quit. But the biggest question is whether she can actually quit social media since she makes most of her wealth from these platforms. Huddah Monroe explains why she doesn’t wear panties: Says “Panties are for women with smelly Vergana.”

Sista Afia returns to Instagram after a month break in new B!kini photos 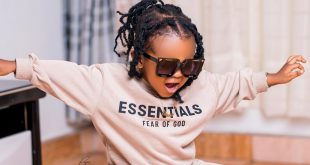 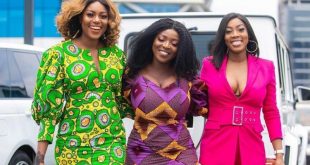