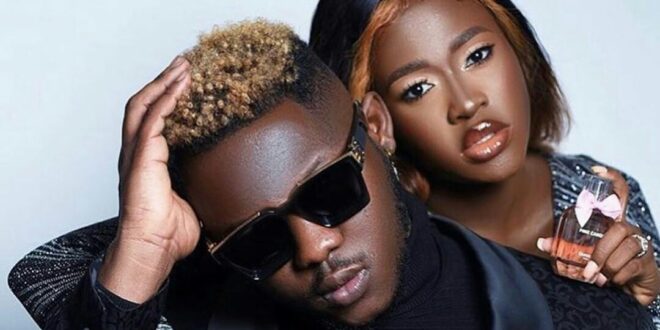 Medikal says he has never cheated on a girlfriend

Artiste Medikal has said he has no intentions whatsoever to cheat on his wife.

After breaking up with Sister Derby, she said Medikal was cheating on her with Fella Makafui which is why they had issues.
Contrary to her claims Sister, Medikal noted that he does not even cheat on a girlfriend.

In an interview with Kwaku Manu on Aggressive show, he stated, “I just don’t live life for today because of the fun of it. I’m not someone who’ll disrespect my wife.”

“One thing about me is that even when I’m dating, to go chasing other women is one difficult thing for me. I’ve never done that,” he added.

I'm a radio Dj,blogger,teacher and entertainment critic who loves music and like promoting creative art to the world.
Previous COVID-19: 178 new cases take Ghana’s case count to 25,430
Next Boyfriend kills his girlfriend because another guy came to pick her up with Camry in Cape Coast