Breaking News
Home / Entertainment / 30 million people can sign a petition to ban me. It shows there is a demonic attack in Ghana – Counselor Lutterodt 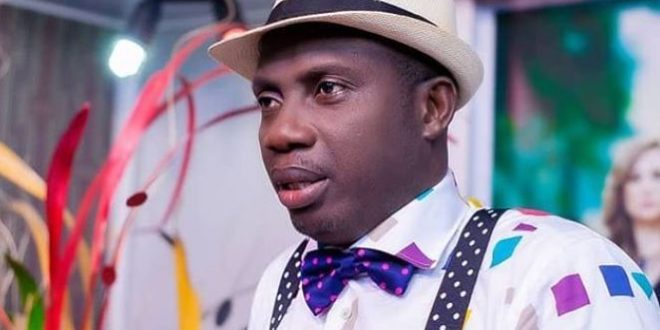 Controversial Ghanaian counsellor Lutterodt has fired some shots at his critics following a can to ban him from appearing on radio and TV stations.

Counsellor Lutterodt says over 30 million people can sign a petition him to be banned from appearing on TV and radio stations. That according to him shows Ghana is being attacked by the devil.

In an interview with Halifax Addo on Okay FM, Counsellor Lutterodt said all his utterances are bound by the word of God.

He said the Lord revealed to him that he should save Ghana by speaking nothing but the truth.

Lutterodt fell on the wrong sides of Ghanaians following comments made by the him that, those who get raped enjoys the act; a statement which encourages the inhumane act of rape which must not be entertained in any way.

The Ministry of Gender, Children and Social Protection condemned his utterances. Others are calling for him to be banned.

I'm a radio Dj,blogger,teacher and entertainment critic who loves music and like promoting creative art to the world.
Previous ‘Funny Face Is Depressed,He Needs Rehab’ – Kwaw Kese
Next ‘Entertainers are sacrificing their souls to the devil for money and fame’ – Maheeda 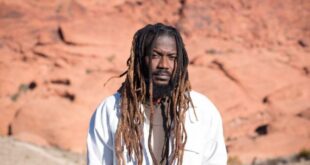 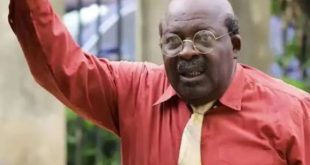