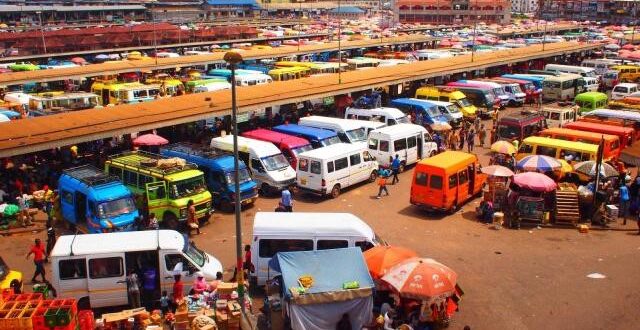 Government has increased the transport fares by 15 per cent after close consultation with drivers who have been complaining of running at a loss as a result of the COVID-19-induced protocols and adherence to social distancing in their cars.

The increment is expected to take effect from Saturday, July 11, 2020.

A deputy Transport Minister, Nii Kwartei Titus Glover said the decision was taken after a meeting with transport operators on Tuesday, July 7, 2020.

He said the transport operators made an alternative proposal which was for the government to allow them to revert to carrying their usual full seating capacity or for the fares should be adjusted upwards.

“The transport unions made an application to the Ministry that because of the COVID-19 and government has asked them not to load full capacity, they are losing a lot of money because of the running cost of their operations…They came with two applications that the government should allow them to run full seating capacity or we should allow them to increase the transport fares.”

“This afternoon, we held a meeting and we’ve all agreed that with effect from Saturday 11th of this month [July], we have increased transport fares by 15% and in going forward, they should continue to hold the safety COVID-19 protocols,” he added.

The Deputy Minister said the unions have been tasked to also print and post the new fares in their vehicles and at their respective stations to inform passengers to avoid disagreements.