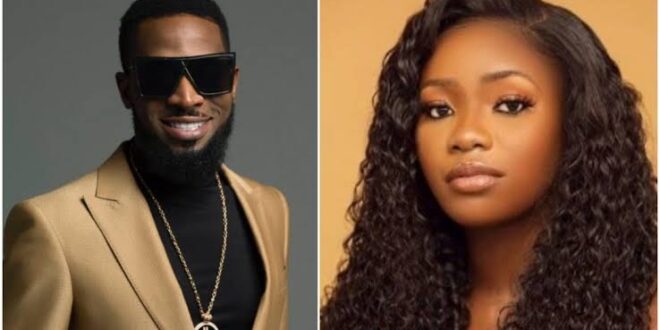 D’Banj Sues Lady Who Accused Him Of Rape For N1.5billion

Nigerian Afropop star, Oladapo Daniel Oyebanjo, better known by his stage name D’banj, through his lawyers has sought legal actions against, Ms. Seyitan, the lady who accused him of rape.

On December 31, 2018, it was reported that Ms. Seyitan alleged that D’Banj raped her at the Glee Hotel in Victoria Island, Lagos.

She alleged that the musician tried to make advances at her at a party of which she turned down and walked out of the party.

She revealed that D’Banj left the Eko Hotel where he was staying and then came to Victoria Island at midnight, took her room’s spare key from the receptionist, and forcefully entered her room. She said that the musician threatened to walk her out of the room naked if she denies him sex.

Reports gathered ha it that the musician hired some policemen to detain the accuser for over 24 hours and made er delete all her chats and vital information linked to the incident.

Some Nigerians have slammed D’Banj for intimidating the accuser and abuse of power.

Read the statement released by his lawyer, Mike Ozekhome below:

I'm a radio Dj,blogger,teacher and entertainment critic who loves music and like promoting creative art to the world.
Previous Akuapem Poloo’s Son Pleads With Ghanaians To Forgive His Mom Over N*de Photos – Video
Next [New Music] J. Derobie – Ginger Me Kyei-Mensah-Bonsu: NDC members behind Suame protest against me 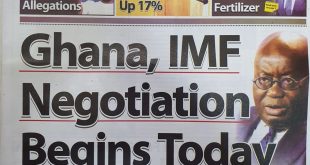 Avenor, Accra- Man and his cow electrocuted to death after rainfall- Video drops

Following the recent severe downpour that flooded parts of Accra, an unidentified man died from …