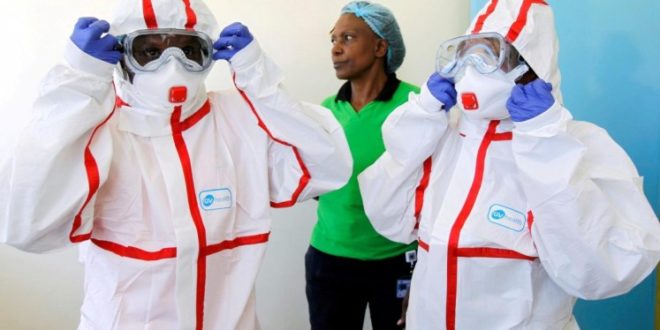 On Adom FM’s Dwaso Nsem show on Friday, a Ghanaian COVID-19 patient threatened to end her life because of the stigmatization she is facing with her family in their area.

The woman, who declined to have her identity revealed, said her woes started after Health Workers arrived at her house and tested her.

In a tearful voice, she narrated:

“It started when a team of health workers came to our house to pick a boy who they said had tested positive after his sample was taken, but he refused to go. So they decided to interrogate me about his health status.

“The news of his status was all over the community though we did not know for sure and that was how my nightmare began. Until now nobody wants to have anything to do with me and my household.”

The woman, who is receiving treatment at Kumasi South Hospital, added that her kids have been left home having no one to take care of them because her husband is late.

I'm a radio Dj,blogger,teacher and entertainment critic who loves music and like promoting creative art to the world.
Previous Patapaa reveals why he dislikes Kuami Eugene
Next These Are Facts About Female Orgasms Every Man Will Find Interesting Avenor, Accra- Man and his cow electrocuted to death after rainfall- Video drops 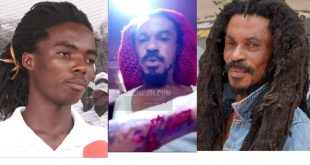 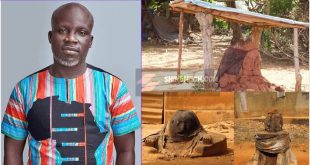 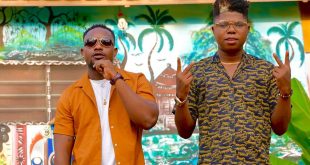