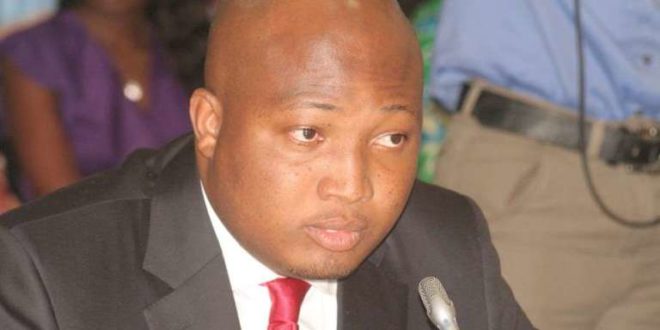 Menmber of Parliament(MP) for North Tongu Samuel Okudzeto-Ablakwa has urged the President, Nana Addo Dankwa Akufo-Addo, to stop the practice of playing recorded broadcasts (updates) on the fight against the novel coronavirus and rather give Ghanaians live addresses as is widely practised around the world.

Accordingto him, it’s imperative that the President addresses the country through live broadcast so there could be room for clarifications and questions like it’s done in other countries.

Sharing his opinion through his various social media handles, the former Deputy Education Minister mentioned that live broadcasts are reassuring and give the people the needed hope to be steadfast and know that the battle will be won.

He said “It is about time our President changes his format from recorded broadcasts to live engagements that will allow for questions and further clarifications in real time as the overwhelming number of his counterparts all over the world have been doing since the inception of the COVID-19 pandemic. Ghana does not deserve less”.

He added ” It is more assuring and a confidence booster to citizens when they observe that their Executive President instead of appearing shielded is definitely on top of his brief, not afraid to respond to any question and is very much a hands-on General inspiring the troops to victory. Together and with all the courage we can muster, we shall defeat that marauding teeny-weeny enemy”.

The President of Ghana is expected to address Ghanaians today. This will be his seventh address to the country on the various measures been put in place to ensure that the country can contain the deadly virus.

I'm a radio Dj,blogger,teacher and entertainment critic who loves music and like promoting creative art to the world.
Previous Shatta Wale Says He Was Bodyguard To ‘Ashawos’ At Circle
Next [New Mixtape] Dj BlackBoi – Speaker Box Vol. 1 & 2