Breaking News
Home / General News / Was Nana Akufo-Addo Pressured By The Comments Of The NDC to Introduce Free Electricity? 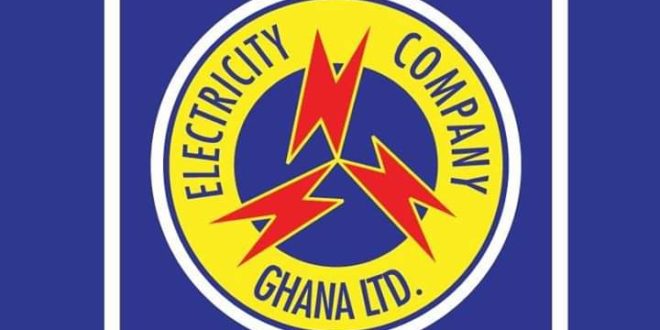 Was Nana Akufo-Addo Pressured By The Comments Of The NDC to Introduce Free Electricity?

President Akufo-Addo’s sixth address to the nation as far as the Coronavirus outbreak in Ghana is concerned saw him announce some neck-relieving interventions.

The key amongst the new interventions is his decision to supply ‘qualified’ users of electricity-free power for the next three months.

Before this announcement, he had instructed the Ghana Water Company Limited to supply Ghanaians with free water for April, May, and June.

Although free electricity comes with some terms and conditions, it has been praised as a good initiative to ease the burden on the good people of Ghana as the fight against the Coronavirus intensifies.

However, many are of the view that President Akufo-Addo’s introduction of the free electricity was hugely influenced by the coals of criticisms heaved on him by the opposition party NDC after he had announced the free water intervention.

John Dumelo, Omane Boamah, Felix Kwakye Ofosu and John Mahama said it would have been beneficial to the entire affected Ghanaians if electricity is given out for free instead of water which only the privileged few in the society can enjoy.

The President has now announced just what the NDC was pushing for and many are of the view that Nana Akufo-Addo did succumb to the pressure of the opposition party.

We don’t know how true this is but the prepaid meter users are in a dilemma as to whether they qualify for the free electricity or not.

I'm a radio Dj,blogger,teacher and entertainment critic who loves music and like promoting creative art to the world.
Previous Youtube Deletes Ball J’s ‘Lullaby’ Diss Song To Sarkodie Because It Was Recorded With A ‘Stolen’ Beat
Next ‘Men Cheat For Just Pleasure But Women Cheat With Emotions Attached To It