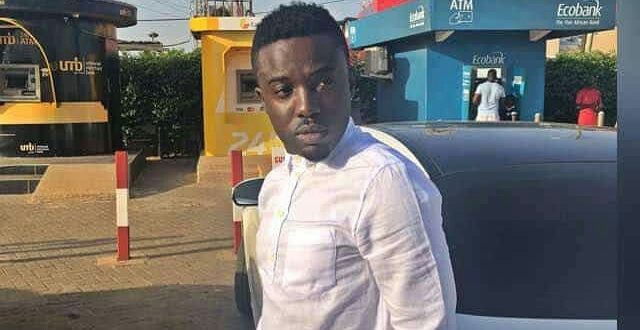 CEO of AMG Business, Criss Waddle says he’s thinking of dropping an album soon after which he will end his career in music.

He made this known when a follower on Twitter asked him when he will release a new song.

“Been thinking of Dropping an album for you guys,after that I may never drop any song again, so it’s going to be an Interesting album”.