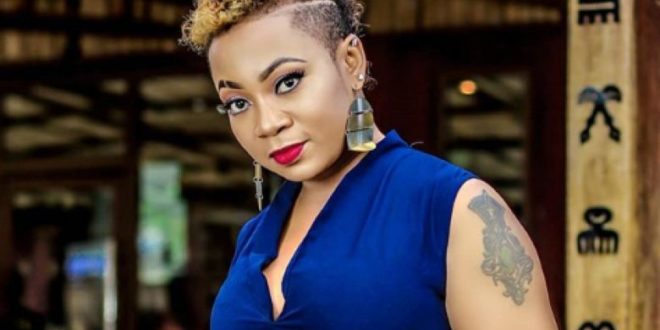 Actress, Vicky Zugah says a disciplined man will never touch a woman even if she’s naked on his bed.

The actress was speaking on the rise in rape cases in the country.

According to her, it’s only discipline that will get men to stop seeing women as a sex symbol and also blame them for rape.

She noted that men should be disciplined and not blame rape cases on the fact that the particular woman was wearing a short skirt or exposing some parts of her body.

To her, it’s time Africans stop pampering men and face the fact that women have rights to wear what they deem fit for themselves because that will make our society better.

I'm a radio Dj,blogger,teacher and entertainment critic who loves music and like promoting creative art to the world.
Previous Coronavirus Samples From Volta Region Test Negative
Next Court Grants NIA Go-ahead To Proceed with Ghana Card registration in the Eastern Region