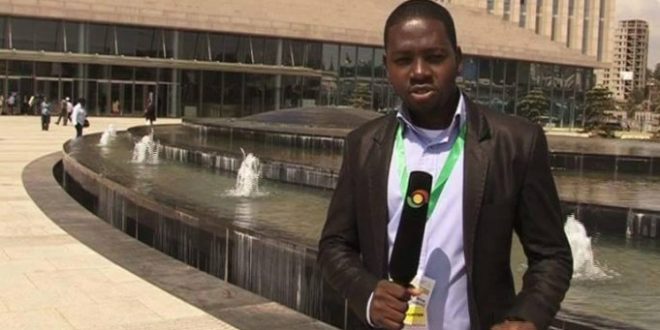 Edward Kwabi Jnr who happens to be a Chief editor and Head of TV3 political desk has died.

News of his sudden death was confirmed by 3news.com.

According to a report by 3news, Edward died Monday night in Accra at the Korle-Bu Teaching Hospital where he was on admission receiving treatment for short ailment, family members confirmed to 3news.com Tuesday.

His colleagues were shocked and saddened Tuesday morning to learn of the passing of their friend and former colleague who has been working with TV3 for over a decade both as service person and employee.

Described by his boss as “very ambitious,” Mr Kwabi was made the Head of Political Desk of the synergized Media General newsroom a year ago having demonstrated the ability and experience for the post.

“Eddy was one of the most hardworking producers I have met; very passionate about his work and very ambitious. He was an excellence producer, especially of live events,” General Manager in charge of News, Abraham Asare, said of the late Kwabi.

Mr Kwabi was among the presidential press corps involved in a deadly accident in August 2015 which led to the death of a young Ghanaian Times journalist Samuel Nuamah.

The man who is popularly referred to as The General in the Media General newsroom, joined the company in September 2012 as broadcast journalist having previously done his internship and national service with the company.

He played various roles in the newsroom including producing news bulletins and events and serving as the news anchor for TV3 late night news, News@10.

In 2017 when the company underwent restructuring, Mr Kwabi was made an editor.

In pursuit of higher education, he went back to the premier journalism institute to study for MA in Media Management and graduated in 2018.

Mr Kwabi left behind a wife and three children. 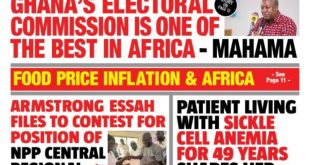